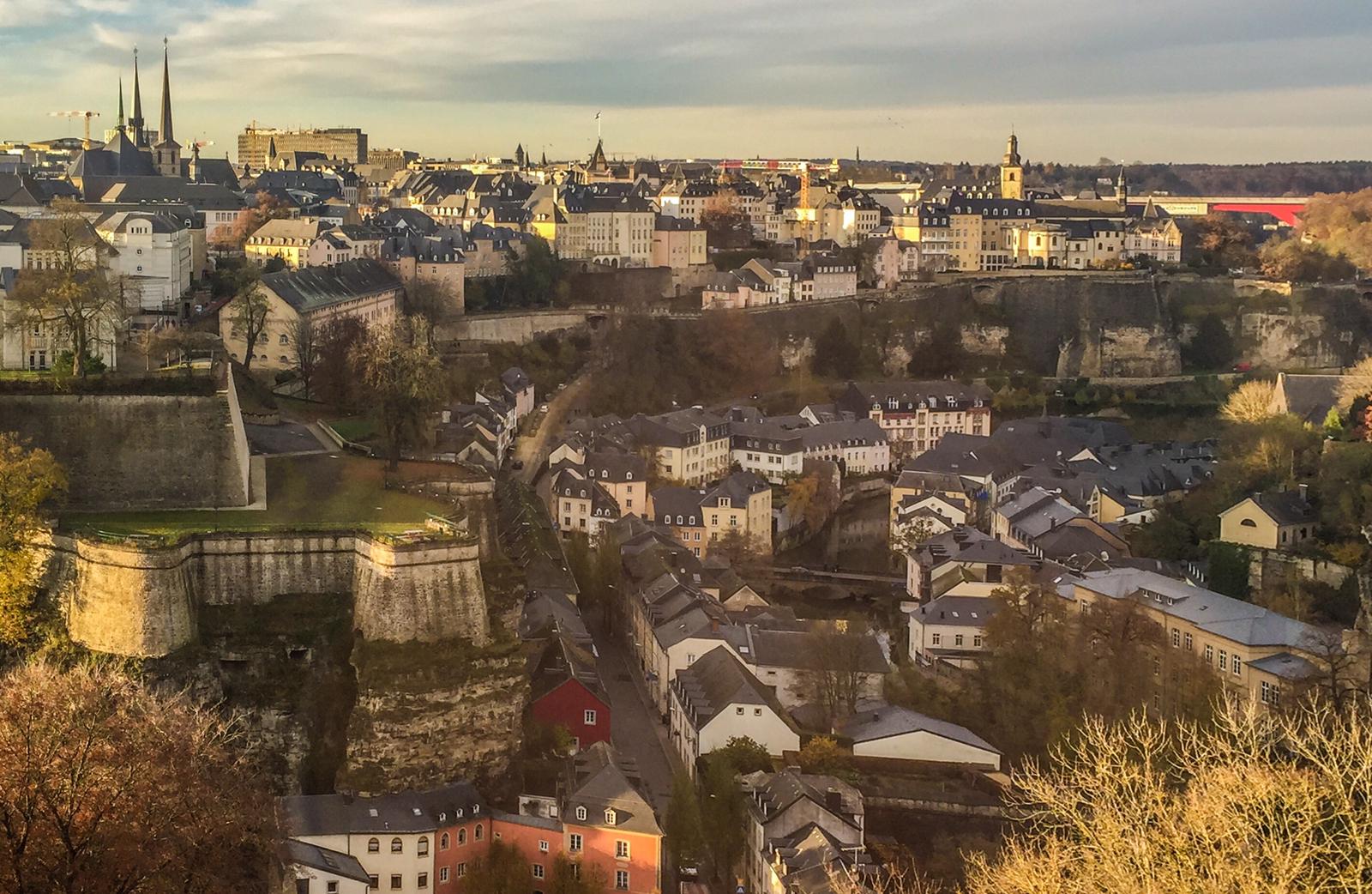 On November 22nd and 23rd, 2019, the festivities were held around General Assembly of European Lawyers’ Union (ELU)

The event was organized this year with the support of LEMMER.LAW and its managing partner, Joë Lemmer, avocat à la Cour, President of Real Estate Law Commission and Honorary President of ELU.

The many participants from all over Europe were able to attend a seminar of high scientific quality and with very interesting debates which took place on Friday 22nd November, 2019, afternoon in Luxembourg and having had as subject “ACQUISITION AND MANAGEMENT OF REAL ESTATE PROPERTY IN EUROPE”.

The exceptional cornice of the Sofitel le Grand-Ducal with its exceptional view all over Luxembourg City has failed to distract the public’s attention from an exciting subject which aroused an interaction of an exceptional quality between public and speakers.

It is true that the subject was chosen as much for its practicality which affects all lawyers and their clients in their daily work, as for its scientific interest.

In the evening, a candlelit gala dinner at the prestigious Cercle Munster, a private club in Luxembourg, preceded by a welcome cocktail, allowed all participants to appreciate the warm and friendly spirit that characterizes our Association.

This festive moment also made it possible to welcome into our Association as an honorary member Professor Carl Baudenbacher, Independent Arbitrator, Professor at University of St. Gallen, Consultant of Monckton Chambers and former President of the EFTA Court. It also allowed us to honor the speakers and people with particular merits for our Association such as Mr. Zoltan CSEHI, Judge at the General Court of the European Union, Mr. Marc SUNNEN, President of the Administrative Court of Luxembourg, and Mrs. Danielle POLETTI, Judge at the Luxembourg District Court by granting the commemorative model of our Association.

On Saturday morning the institutional part took place with the election of new members to the Executive Committee, followed after a coffee break by the holding of this same committee.

The meeting ended with a convivial lunch at the magnificent Christmas Market in Luxembourg.

See below some photos of the event. 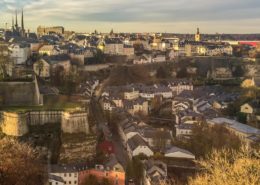 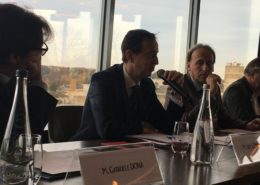 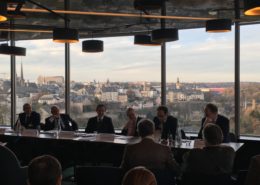 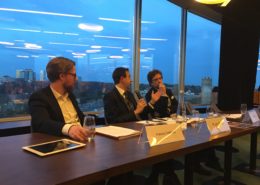 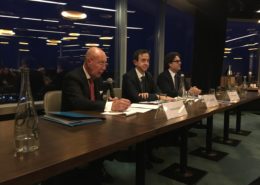 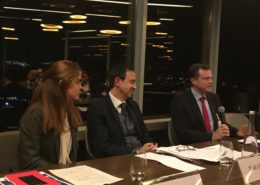 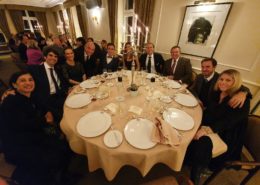 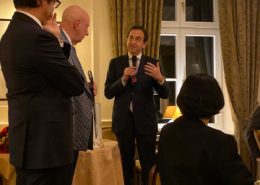 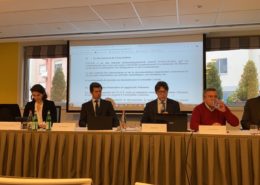 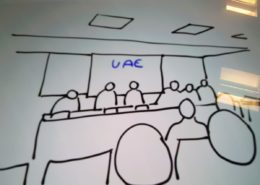