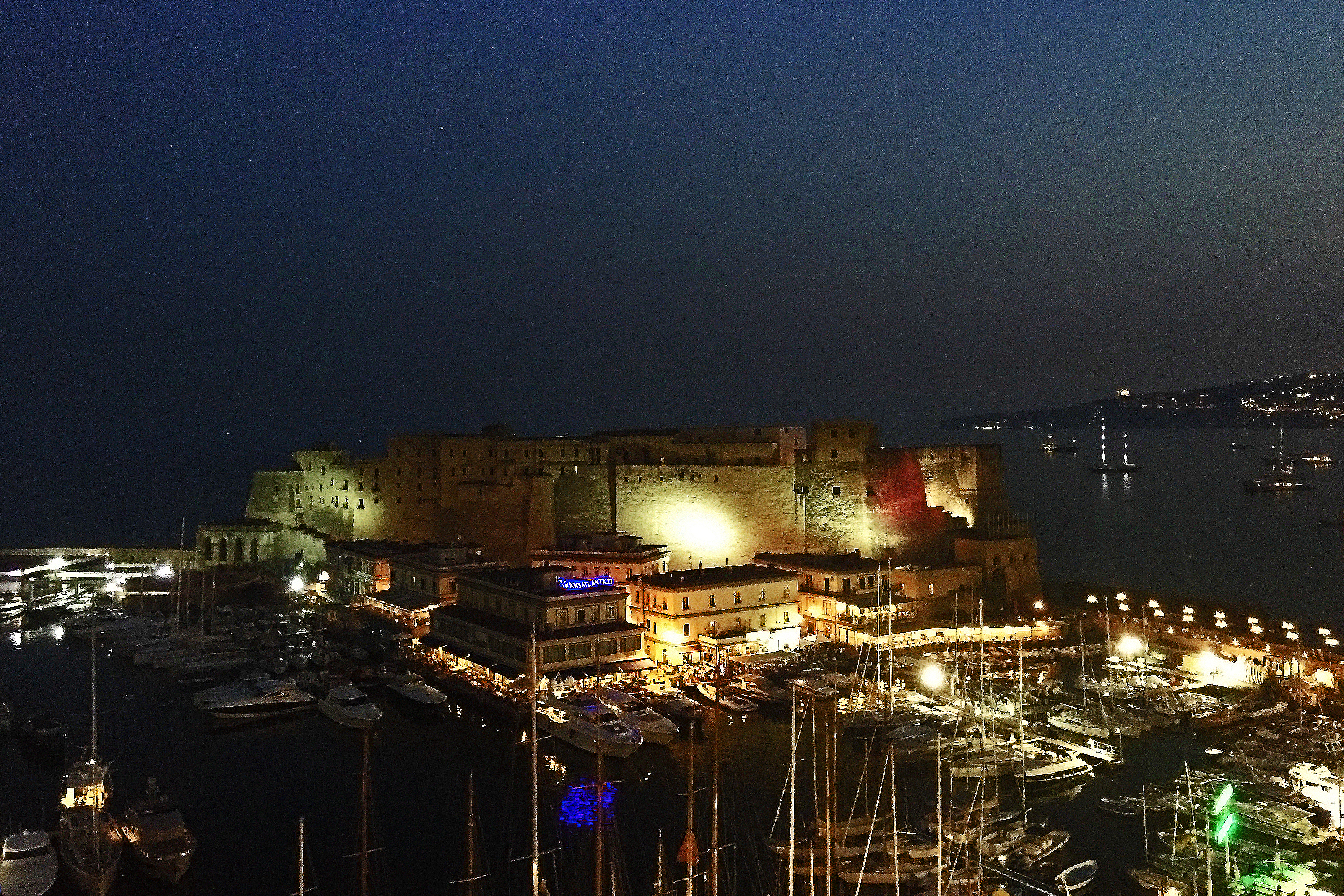 In this early autumn which features many interesting academic events, and while awaiting our General Assembly on 22-23 November, the Bureau of U.A.E. would like to summarise the XXXIII Annual Congress held in the magical city of Naples, Italy, on 28-29 June 2019.

The Annual Congress is the main event of the Association of each year, usually hosting a prestigious faculty of practitioners, academics and researchers, representatives of the E.U. and national institutions and members of the business community, around a theme of topical interest.

The 2019 event was organized by the “Naples and Campania Delegation”, headed by Gian Michele Roberti (President) and Francesco Avolio (Vice-President) and with the valuable support of Mariella Fiorentino, under the patronage (inter alia) of the Chamber of Deputies, the Ministry of Cultural Heritage and Activities, and the Bar Associations of “Naples” and “Naples Nord” (see event).

On 27 June, the academic talks were preceded by welcome drinks on the pleasant terrace of the “Grand Hotel Oriente”.

Mr Tafuri and Mr Mallardo were then bestowed the U.A.E. commemorative medal by President Donà.

The topic of the day was “Alternative Dispute Resolution (ADR) in the European legal context: evolving legal tools and sector specific implementation”.

Later on Friday, the Gala Dinner was held on the beautiful terrace of the “Hotel Excelsior”, where guests enjoyed an incredible panoramic view of the Vesuvius, the Gulf of Naples and the idyllic islands of Ischia and Capri, and shared great moments of conviviality.

The evening was also brightened by the bestowing, by the President Gabriele Donà, on Josef Azizi and Ezio Perillo of the title of Honorary Member of U.A.E.

Finally, the Executive Committee of U.A.E. held its meeting in the room of “Fondazione Castel Capuano”.

In the afternoon, participants shared moments of tasteful conviviality at the historical “Pizzeria Trianon” and attended a unique guided tour of the historic centre of Naples.

We hope to see you on 22-23 November in Luxembourg for the forthcoming U.A.E. General Assembly, which will focus on “Acquisition and management of real estate property in Europe”. Further details will follow soon.

The Bureau of U.A.E. 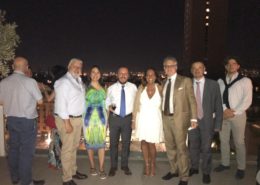 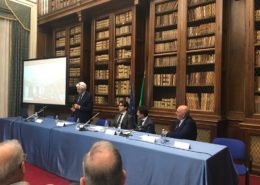 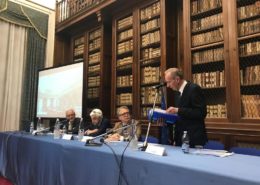 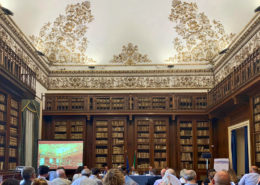 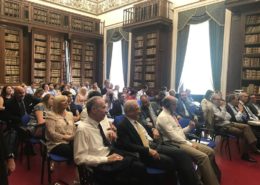 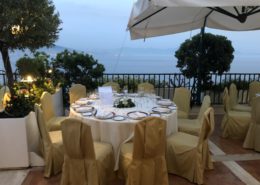 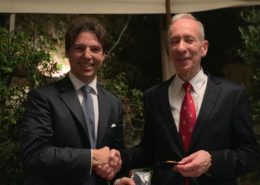 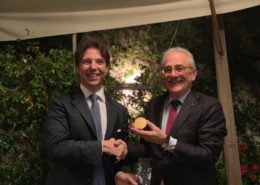 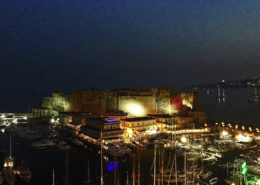 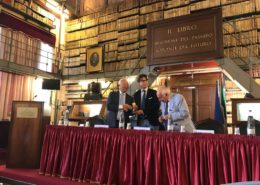 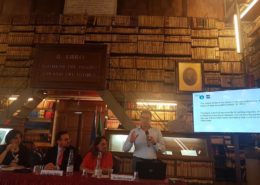