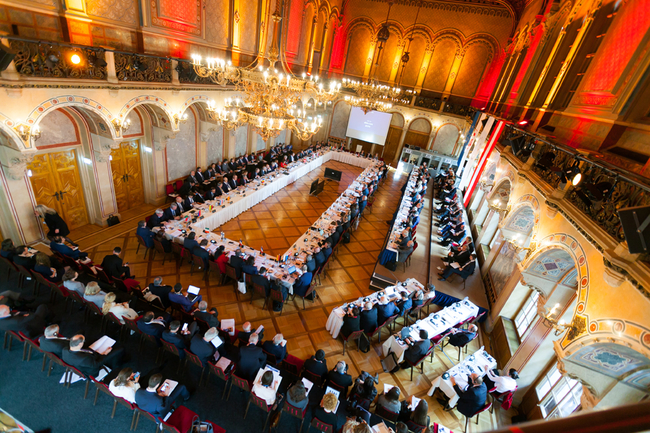 On 10 and 11 June 2022, the 50th European Presidents’ Conference met in Vienna, once more hosted by the Austrian Bar, under the theme Laws of power vs. the rule of law – How does the rule of law fit into the European security architecture?

The Presidents of European bars and legal associations discussed the current serious challenges to the rule of law, in particular further to the war in Ukraine, and expressed their full solidarity support to the President of Ukrainian National Bar Association, Lidiya Izovitova, who made a particularly strong and moving statement.

The U.A.E. was represented by the President, Pedro Gouveia e Melo.

In the context of the Conference, at the initiative of the Conseil national des barreaux of France, the representatives of 38 legal organisations, including the President of the U.A.E., representing 25 Member States of the Council of Europe, signed the Vienna Declaration on the Support of the Rule of Law . 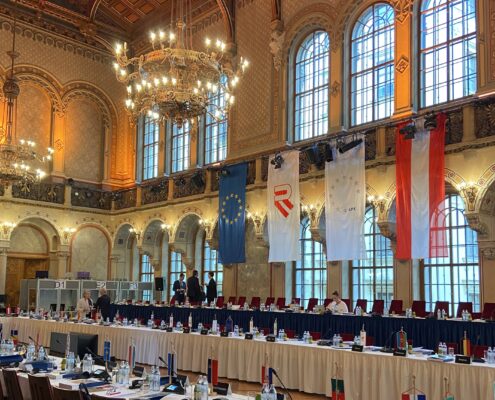 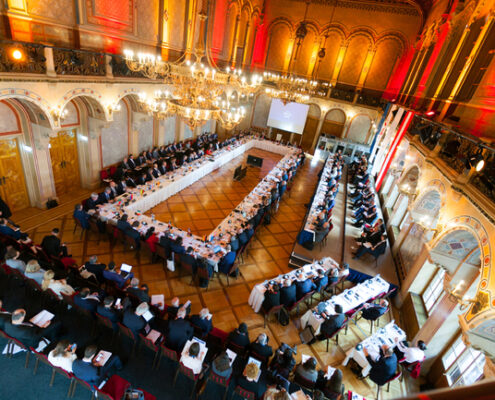 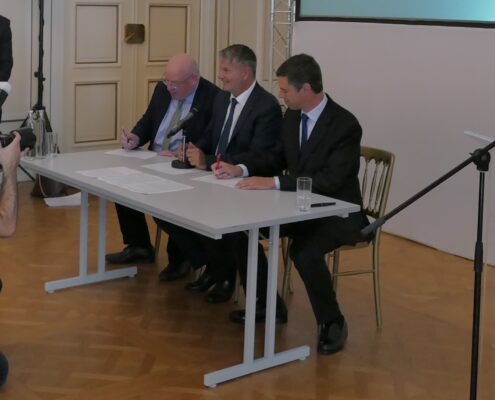 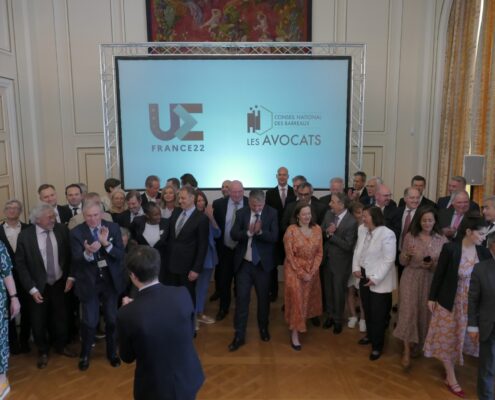 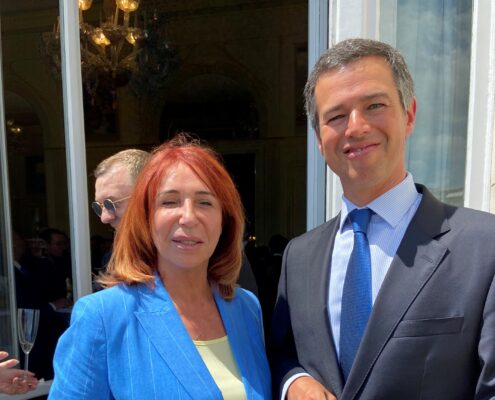 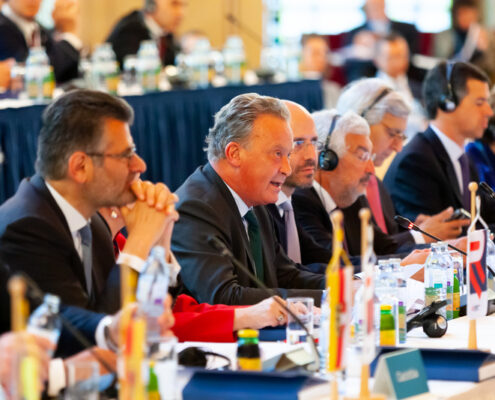 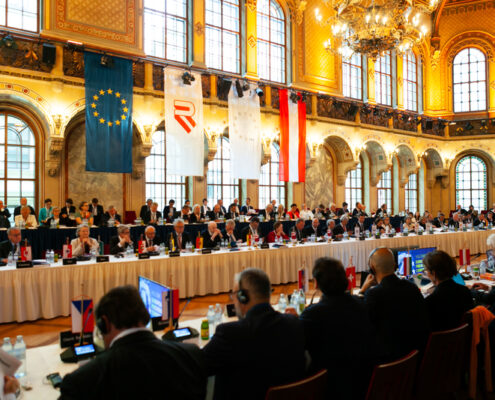 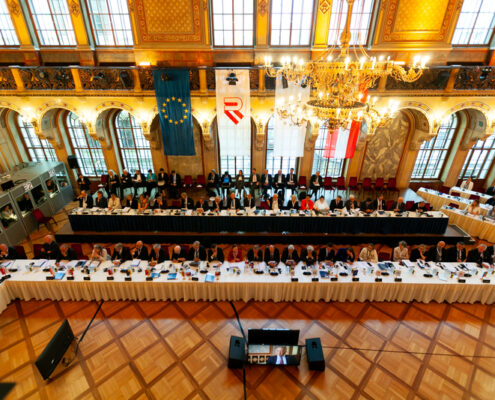 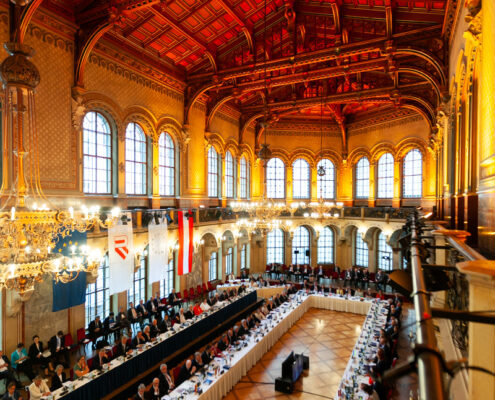 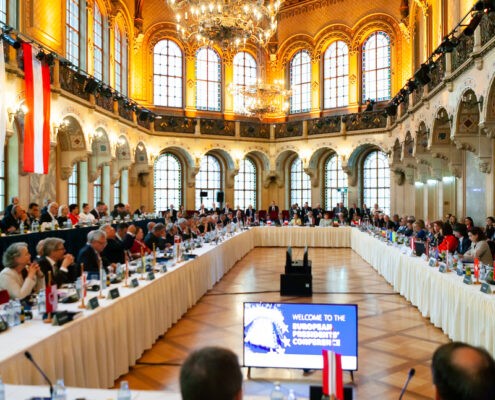 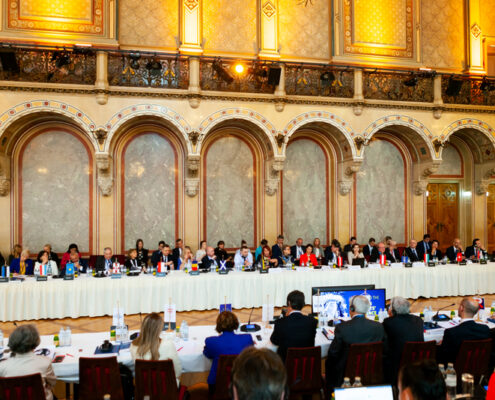 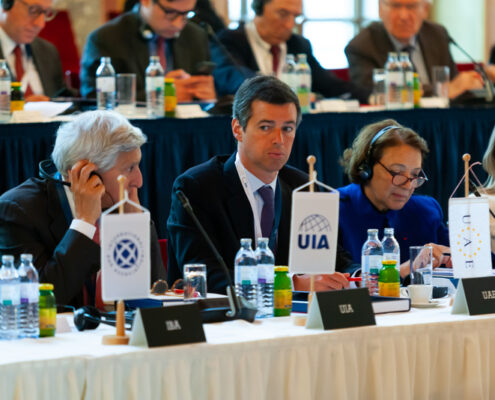 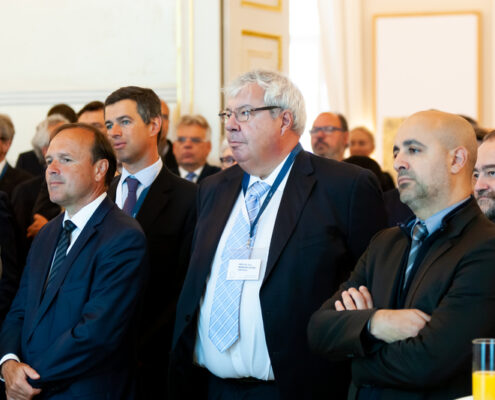 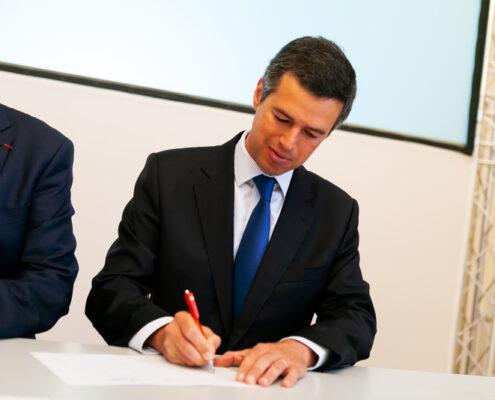